It’s the end of January, it’s cold as f*5% and I find myself in Copenhagen for the start of the AW 2017 season. I’ve never been to a Scandinavian or Nordic country before and this was my opportunity to give it a try.

Denmark and all the Scandinavian countries are known for their simplicity and minimalist design and I wanted to find out more. You cannot get everything you know about a country from watching movies or by visiting a furniture store in the heart of Texas.  You need to experience the culture and talk to the people.

My love for Scandinavian simplicity goes back to my freshman days in college. Those were the days simplicity ruled my life. Nowadays, my life is consumed by gadgets, travel and fashion.

This was my 3rd day in Copenhagen and the Via design graduate fashion show was taking place at CIFF Center. Getting there was not an easy task for me, it was close to impossible to get a taxi early that morning. So, I made my way to the central station in Copenhagen hoping to catch the bus using Google maps for directions.

The previous day’s experience trying to hail a ride was unsuccessful. After a show, I got into the wrong car, which happens to have been going to CIFF. But midway during the ride, it got cancelled by the original booker and the driver dropped me off at the spot. Here I am, in the middle of Copenhagen with a dead phone with no way of booking another cab hiring service, so I ended up missing my next show.

Long story short, at the station I was looking for Bus 029. Little did I know this was a train and not a bus. I was finally able to catch the right train in the station and made it to Ørestad. Then the 14 min walk from the station to CIFF.

Anyways getting back to Via design show. The school happens to be one of the largest in the region with a 19,000 student body. The school offers both AP “ Academy Professional” and BA “Bachelor of Arts” degrees in design oriented field. Needless to say this is a huge school and I was really impressed with what the students had to present.

The designs were well polished and fit in really nicely with the other ready to wear collections I’ve seen so far. The students presented a wide range of designs, and the use of the right fabrics for construction of the garments shows their working knowledge in fabric science. The collections from the students show a full understanding of the main principles of fashion that goes from design, construction and finally production. We only get to see the final stage of this process but I’m sure it was not an easy journey for these students. I had the chance to talk to a few of them after the show.

What was the concept behind the collection?

Gender neutral and sustainable all made out of second hand waste. Broken jeans into new fabrics, leftover from creating things, leftover came to new pieces.

What was the hardest part in putting the collection together?

The whole process takes a lot to come up and try-out and everything is a lot like textile inspired, how to create the new texture and how to combine it also that is the challenge.

How do you feel about completing the collection?

What are you going to do next?

I will start the process now. I really want to start on my own, I hope there is a market for sustainable goods, that is my dream.

So, what inspires you?

I’m really inspired by the sociological aspects, this also started with the antithesis movement of what all going on with small messages in every piece but is not that difficult. It always drives me that the garment has some kind of message, that there is something behind even though someone might not see it or get it, for me that is that drives my. This is my message.

This is a very intricate piece, how many hours did it take you to complete this piece?

I wish I had counted; it took hours and days to complete.

what was the inspiration for the collection?

The main inspiration was the irrelevance of gender and age, because I think nowadays people are more open to wearing different things and they don’t want to be placed in a certain corner. So, that is why the white feminine stuff is on the guys and more masculine on girls. Big inspirations of mine are people like Iris Apfel, David Bowie.

What do you think of the culture in regards to genderless?

So what was the hardest part in putting the collection together?

I think to get out of the box, not thinking anymore about male and female is quite hard, because it is something you learn when you are young, I think that was the challenge, may be the shades of how to fit them together.

What was the easiest?

So, now that it is completed how do you feel?

It feels pretty good; super nice to be done actually, to see your collection on the catwalk is really, really great.

So, why the flower patterns on the design?

I was inspired by one of Iris Apfel quote “More is more and less is a bore”.  I think the print would suit her and I think having the different prints together is an interesting combination.

What is the Concept behind the collection?

Technology is getting closer and closer and mainly inspired by the 1990’s in Europe. The fan addition to spice girls and Madonna and I took a lot of style and pieces from that and when with the opposite end of Europe in the era “Soviet Union”. They had no youth culture or anything of that form and I kind of mixed those 2 cultural elements and style together and kind of captured my own personality, because I’m like this boy, girl but still feminine. I also like to work with a lot of layers.

It looks really plain on the rack but on the models with the layering it looks spectacular.

A lot of the clothes are sewn together, this is and oversized shirt but much more feminine touch when stitched together, then you have the layer look but you only have one layer. I was kind of playing with the dimensions like that. .

What is the hardest part of combining the to genders?

The construction. The body is where similar, so that was kind of tough. A lot of boys are really coming up to me and want this jacket even though it is designed for a girl. Men can wear some of my styles. This collection is mainly women’s wear collect. I’m getting a lot of feedback from the collection and I am thinking about making it a whole collection and combining it with menswear.

What was the easiest part of putting the collection together?

There was no easy part to this. One of the hardest things was combining these patterns and choosing the colour.

It was mainly for the Army the tough part of the Soviet and I wanted to get that look into the collection.

Contrast in the world, geographical culture, everything that kind of clashes together. I take something that is totally different and that perfect way so that they connect.

How long did it take you to complete the collection from concept?

We did not have that much time to make everything; I think around 3 months or even less than 3 months. Actually once I discovered how hard it was to make the prints, I had to push myself a bit more because I knew I would not have enough time to manufacture all the prints in such a short time. So that was very intense so everyday you wake you and do something.

Would you consider that the toughest part?

You also spend a lot of time in the designing part. Sometimes you think this is such a simple shape but in fact you are changing it many times so that you have what you really want to have.

So what so do you consider the most difficult part in fashion design?

To have an idea and then transfer that idea into new work. You can draw something and if you use a different fabric, it would not keep the shape or form. I think this is very difficult . You have something in your head and then transfer it unto real world. Picking fabric, preparing prototypes. I would say that is the most difficult aspect of designing because you can have something in your head but then actually I think all of us have this situation when you design it but it does not come out like you imagined.

I wish I had more time to talk to the other designers but I was short on time and I had to run. I was lucky to catch a taxi when leaving CIFF this time and it was a nice ride back into Copenhagen.

Words and images by Akin Abayomi. 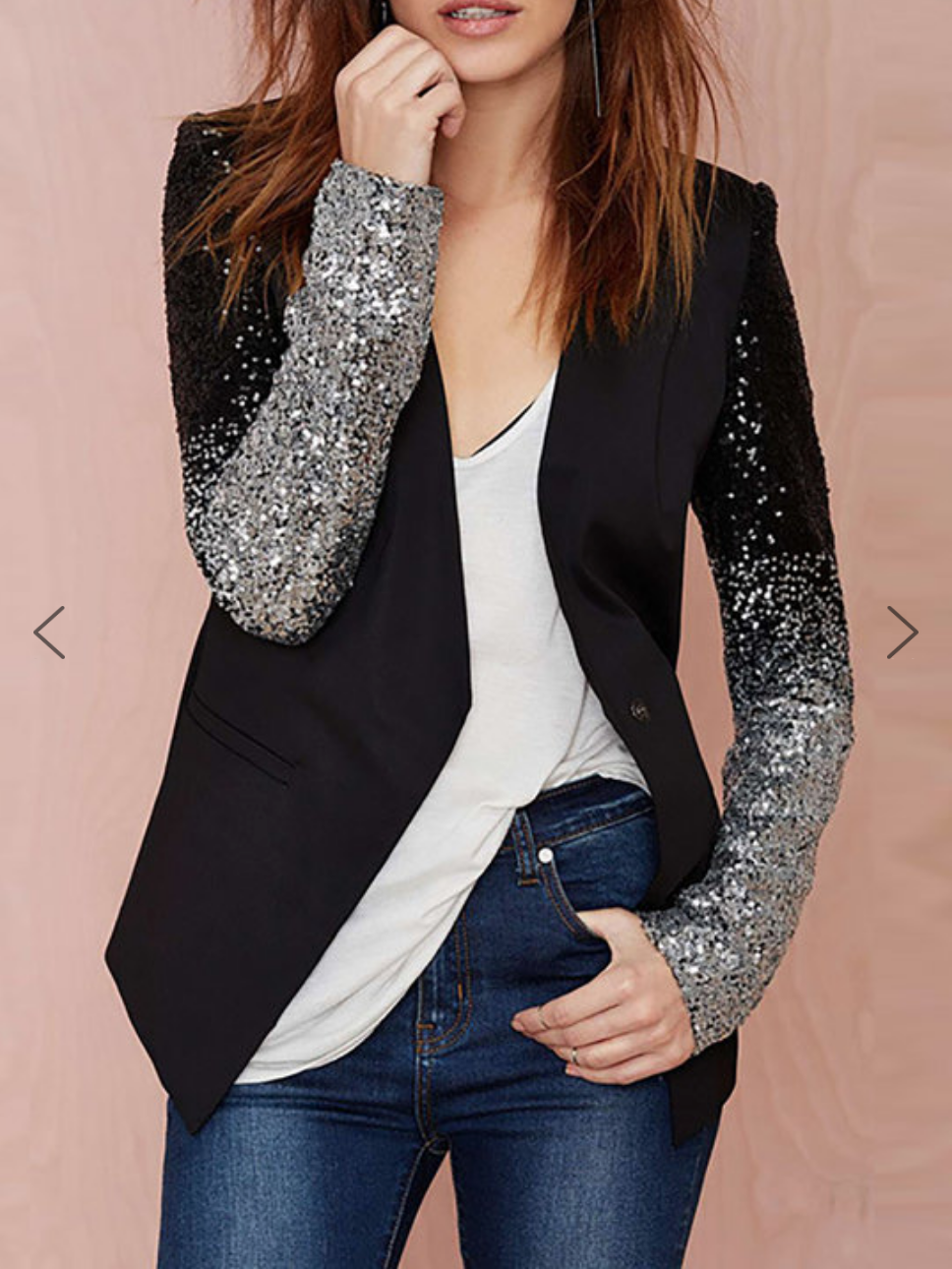