The guys from Walkings were so much fun to talk to during their visit to Austin Texas for their performance at the Japan Nite showcase during South by South West Music Festival, #sxsw

Japan Nite #Japannite brings the coolest Japanese indie rock, punk and obscure culture extravaganza. Since 1996, Japan Nite has been showcasing the upcoming talents of the nation’s music scene at SXSW!  Please support them and listen to their awesome music.

Hanato Chiruran/ 花ト散るらん is a Japanese rock band from Tokyo.
Formed in 2008, the band rose to a good reputation with their 1st album, “Dirty & Beauty” with their unique stage presence and vivid performance, the group is captivating audiences.

A band of three serious and comedic guys came to Austin Texas for the South by Southwest Music Festival.

We went to Cheer up Charlies new location this past Friday the 14.   It has been a while since the last time we ventured out to cover local music but we were pleasantly surprised by the local talent.

The night started with musician Sydney Wright, a one woman show from Snyder Texas.  She was not only very original with her lyrics that more than once remind us of multitude of break ups, much a la ‘Taylor Swift’  but with a closer to home authentic feel. 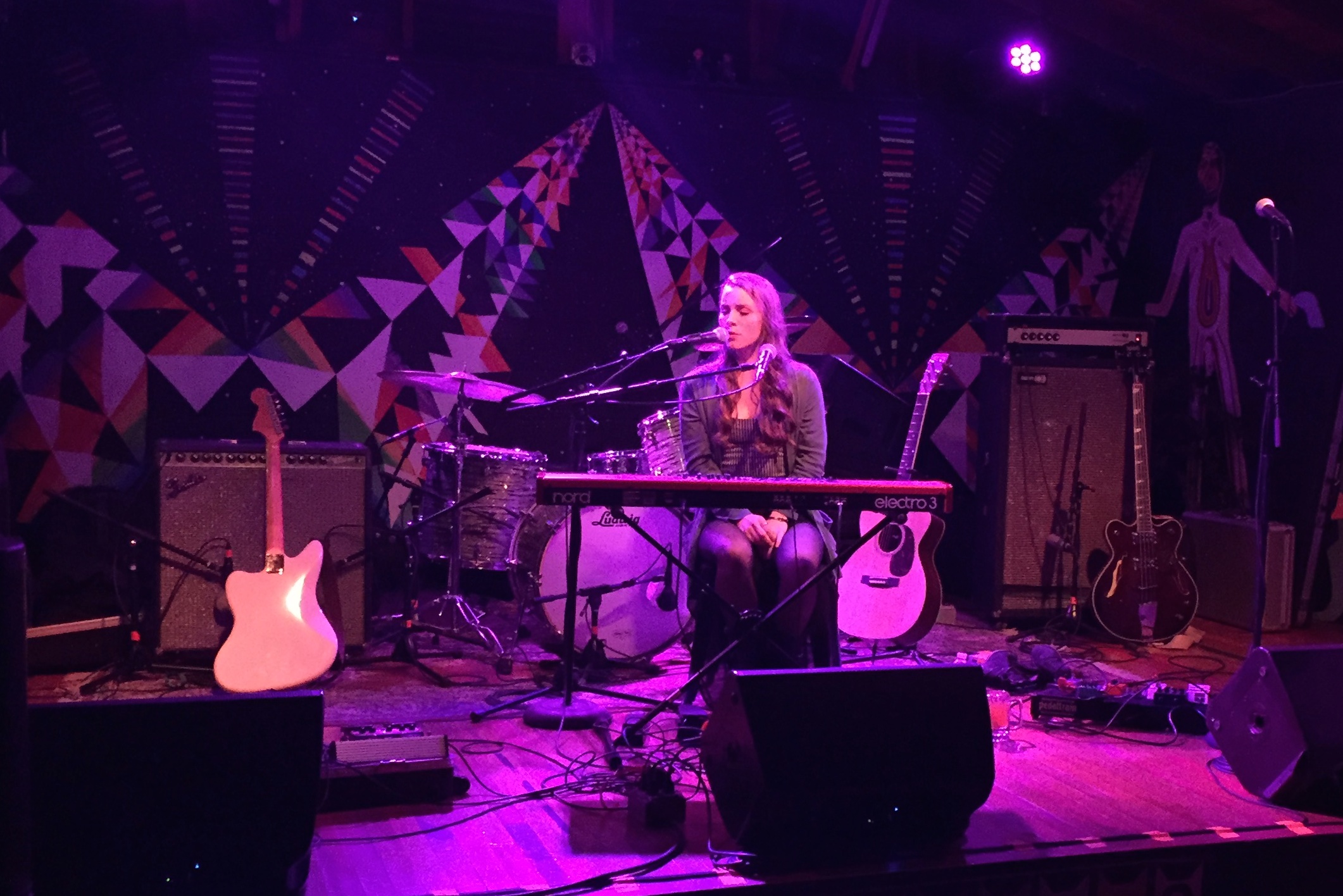 Slomo Drags self described as ‘equal parts pop gold and noisy guitar irrelevance’ with their catchy sounds kept us alive and dancing. For more on them, check Slomo 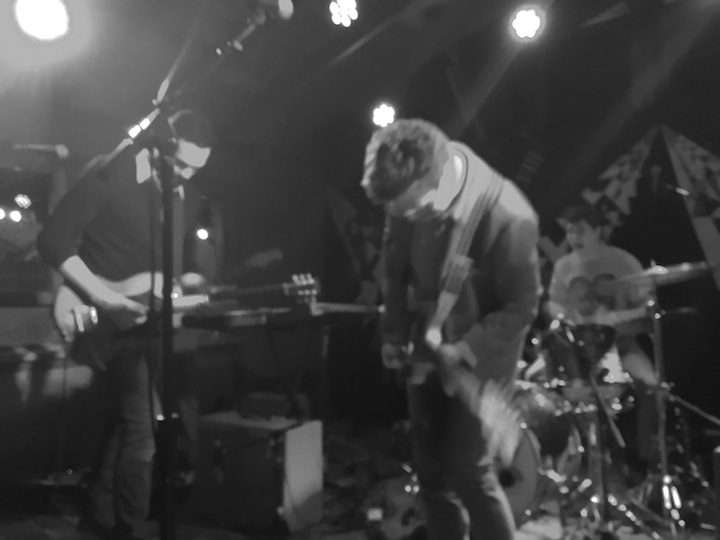 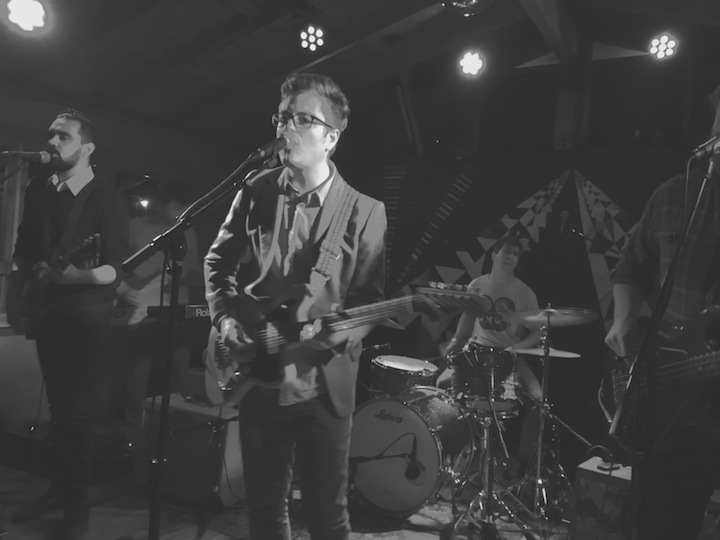 Danny’s Speeddreamer release album was the occasion for the gathering and the place was packed. We would have missed Danny’s performance had we not planned right, feeding the parking meter in between acts counts as a work out/speed walk/race against the clock.

Self-produced record, said to be recorded in isolation with one mic and a 4-track cassette recorder, the production was a raw mix of acoustics and soul searching lyrics. 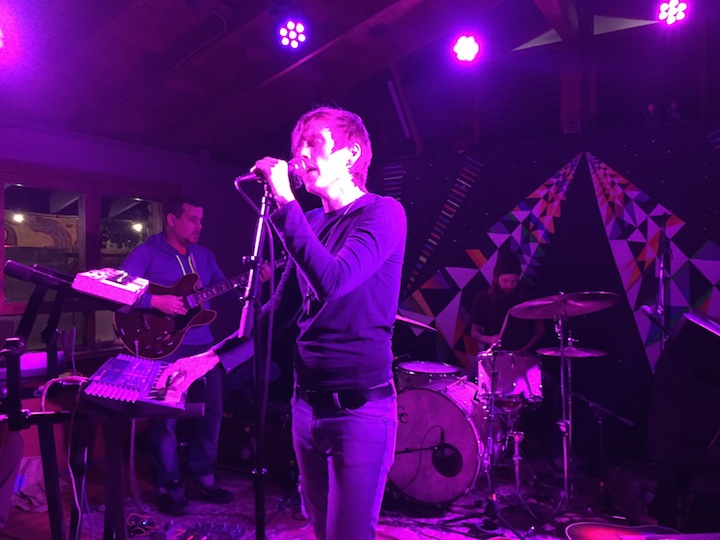 or listen to Music