All Posts By Akin Abayomi

Born in Notthingham, she studies illustration and animation at Kingston University.
During London Fashion Week Spring/Sumer 2015 we were able to cover backstage for some of the shows at Fashion Scout held at Freemasons Hall in London. Backstage is a totally different experience because you get to meet other creatives that help put together the shows. It was there, where we first saw Viviene Chan she was sketching away. 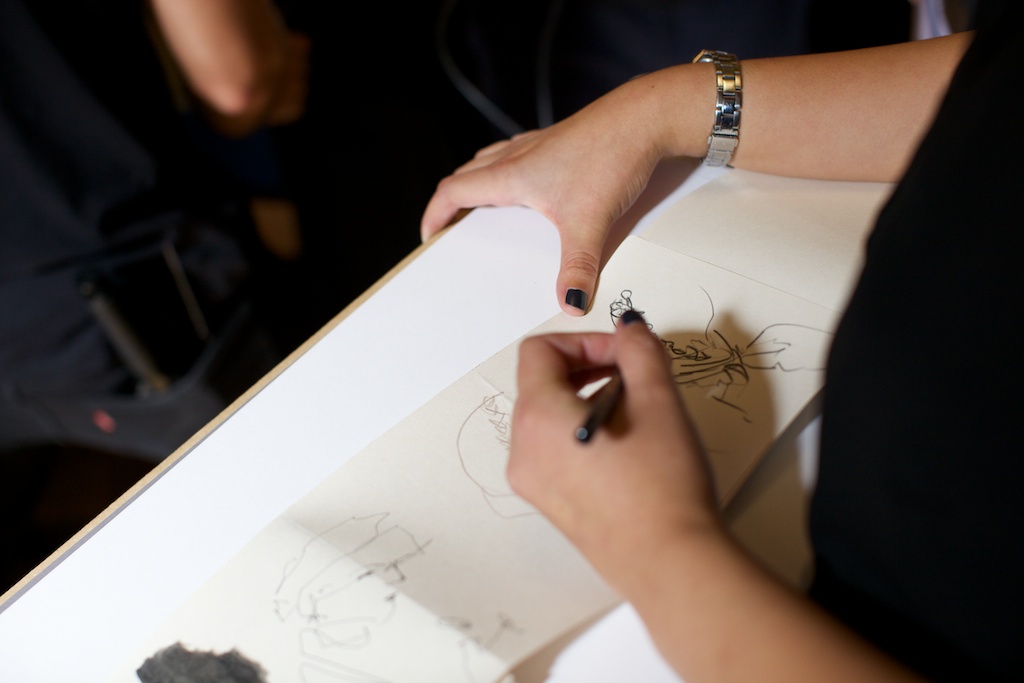 Her live sketches of the shows from backstage and some of the catwalk sketches as well.

Her work is very unique and detailed. For more on Vivien, please visit Her website

We had full access for the Bernard Chandran SS15 collection at Fashion Scout. The collection featured bold and block colors and angelical prints on the fabric. 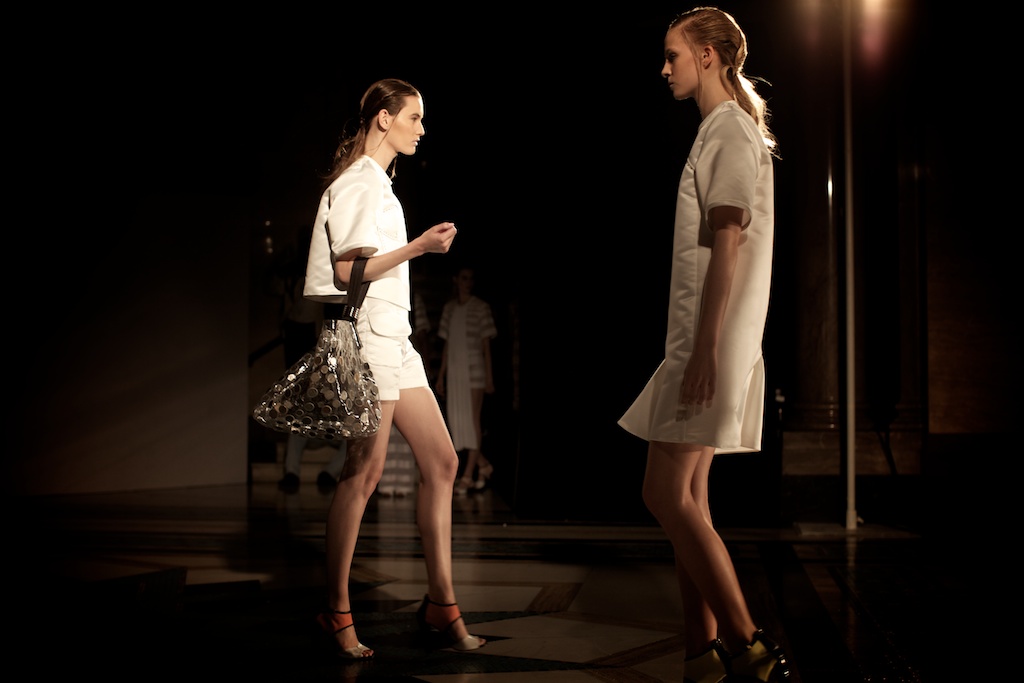 As promised here is part 2 of the article, Trends http://culturemmag.com/index.php/2014/06/trends-from-london-mens-collections-ss-2015-part-2/

My first article for CultureM Magazine, Trends can be found at http://culturemmag.com/index.php/2014/06/trends-from-london-collections-men-ss-2015/

As usual, it was a pleasure to be able to attend London Men Collection S/S 2015. The schedule was hectic but the fun and work were non-stop. I was able to cover more shows than I had anticipated, more stories to come soon..

While making my way back to the subway station from Moulin Rouge, I came across a restaurant called La Bougnate on 2 Rue Germain Pilon, The chef was outside and I could not resist taking a picture of her.

I also took a shot of the cook at the Kebab Crepe Store right before the Station. 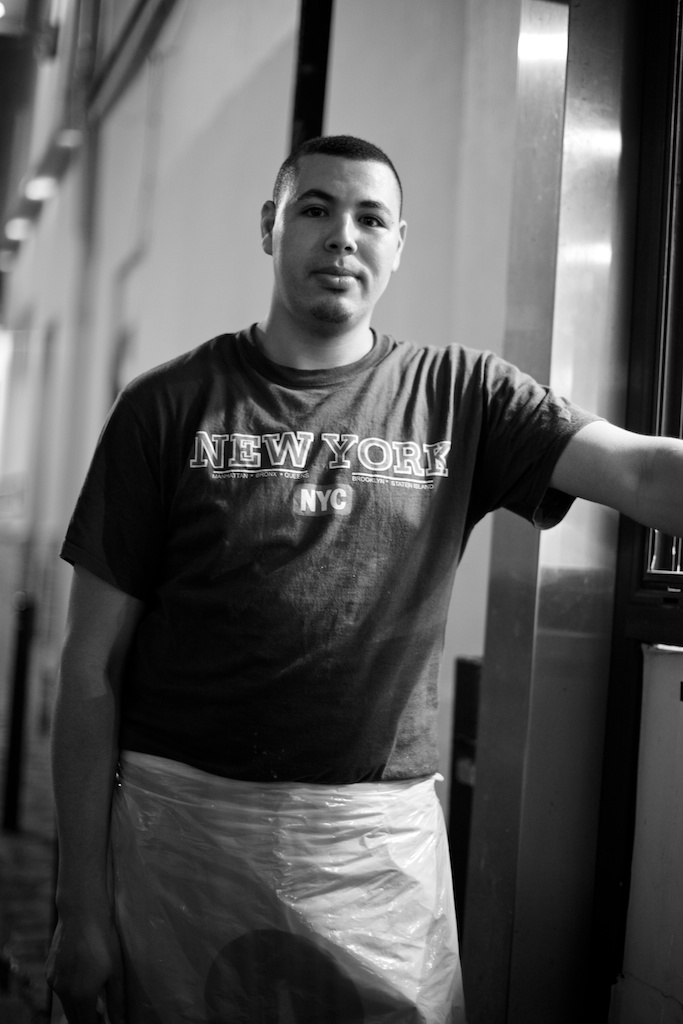 The people were so warm and welcoming, I felt like I belong there. I had the feeling that I was almost French.

Here are a few more shots of Pigalle. 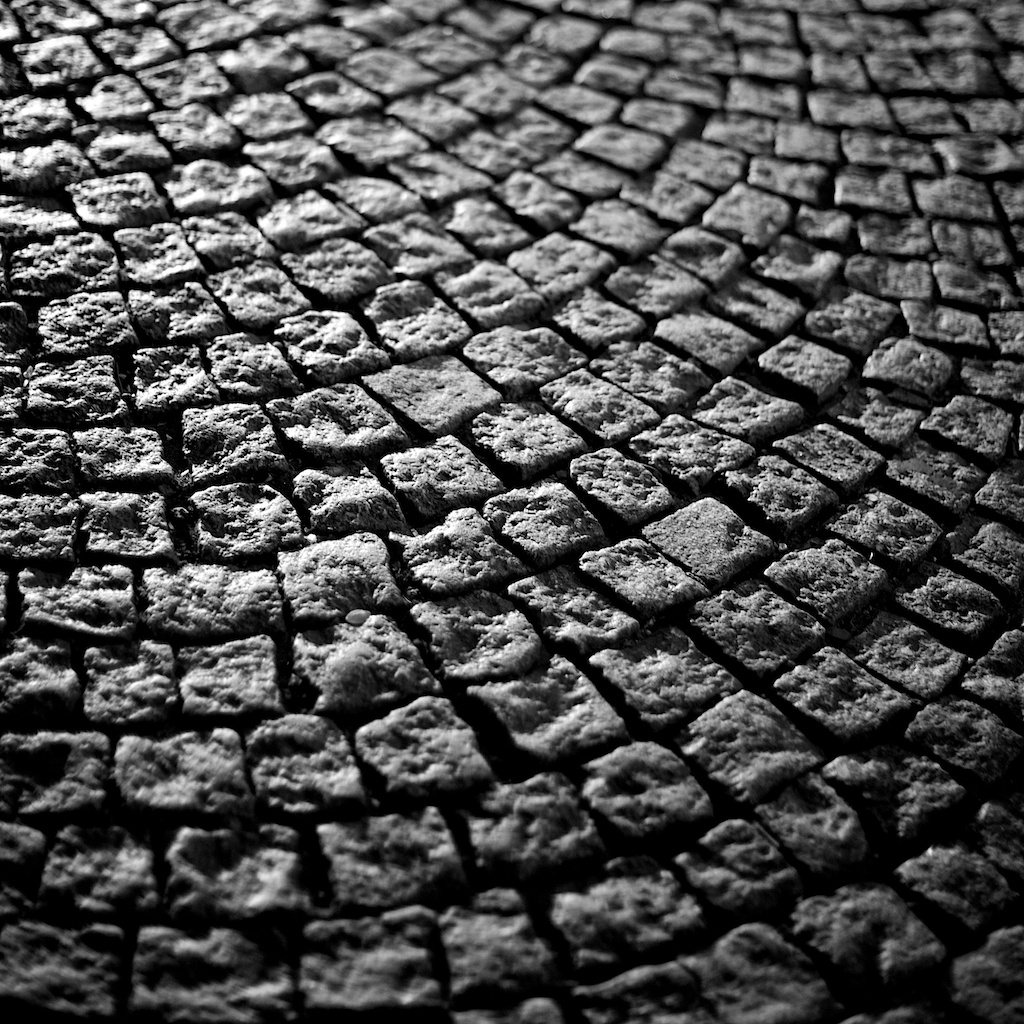 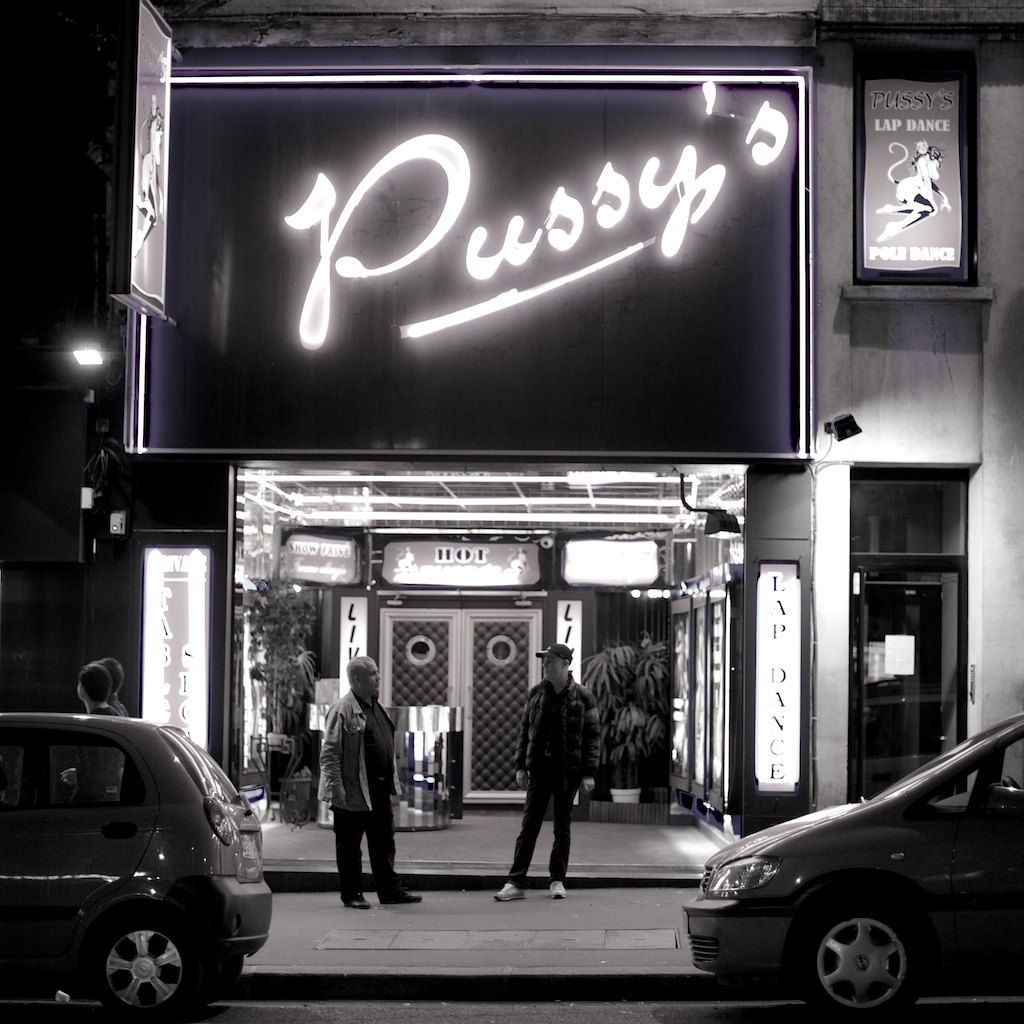 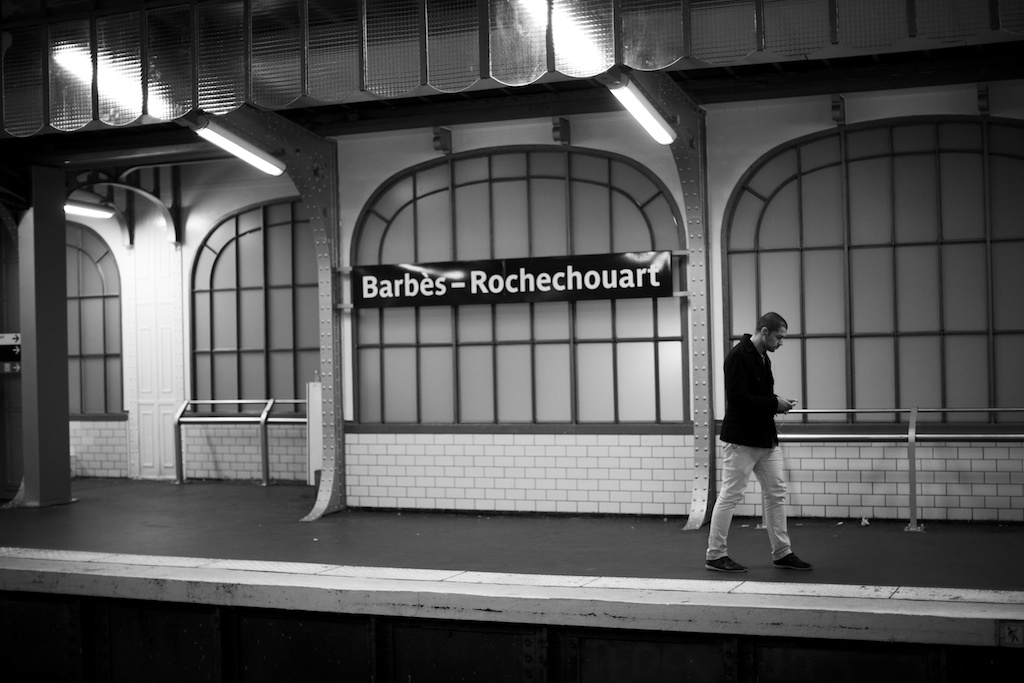 Maria Grachvogel really does make the jumpsuit look sexy, the flow and volume of the jumpsuit pants and the fit on the upper body just talks to you in a certain way. It really puts an elegant look to the jumpsuit. The proportions just works wonders on the models features.

Here are some of the jumpsuits from the SS14 collections. 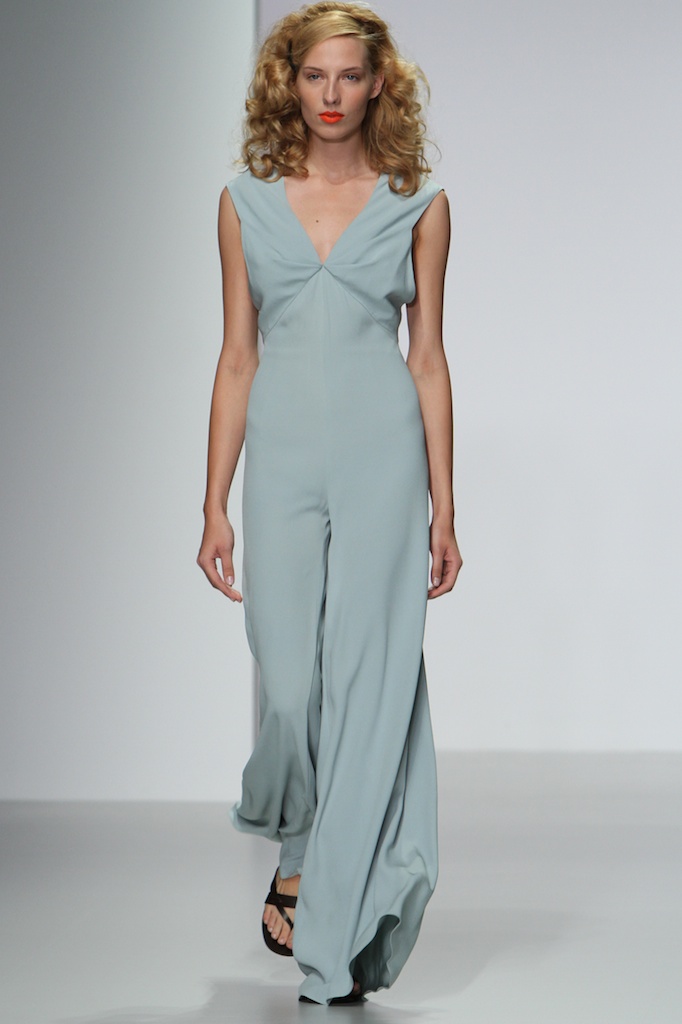 The coveted Front Row is definetely a dream for most people that enjoy fashion but the reality of things that happen behind stage is also very interesting.

As captivating as it can be to catch a glimpse of the latest trends to become a staple on magazines across the country, watching the teams preparing for the fashion shows it’s an experience on its own. 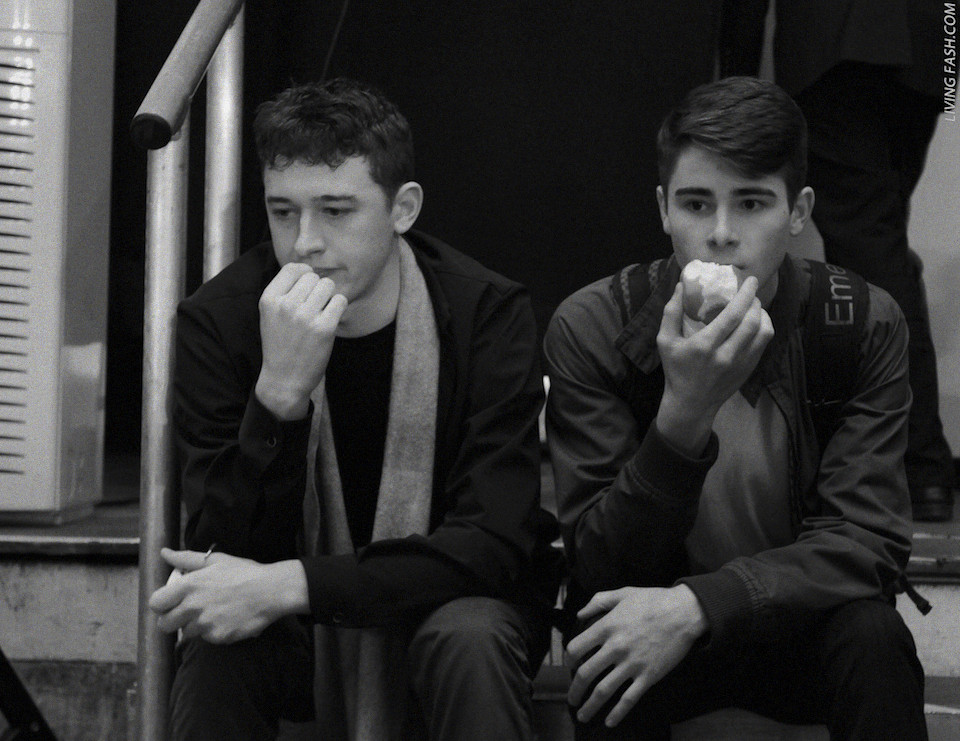 Models on break, eating a healthy snack, fruit or water before their show. 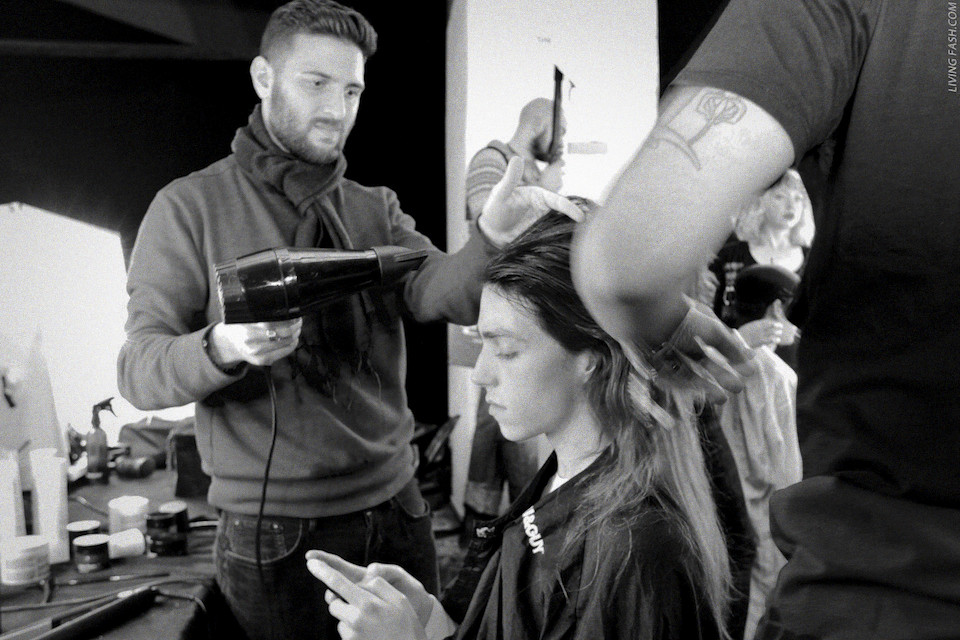 Model getting hair done before the show 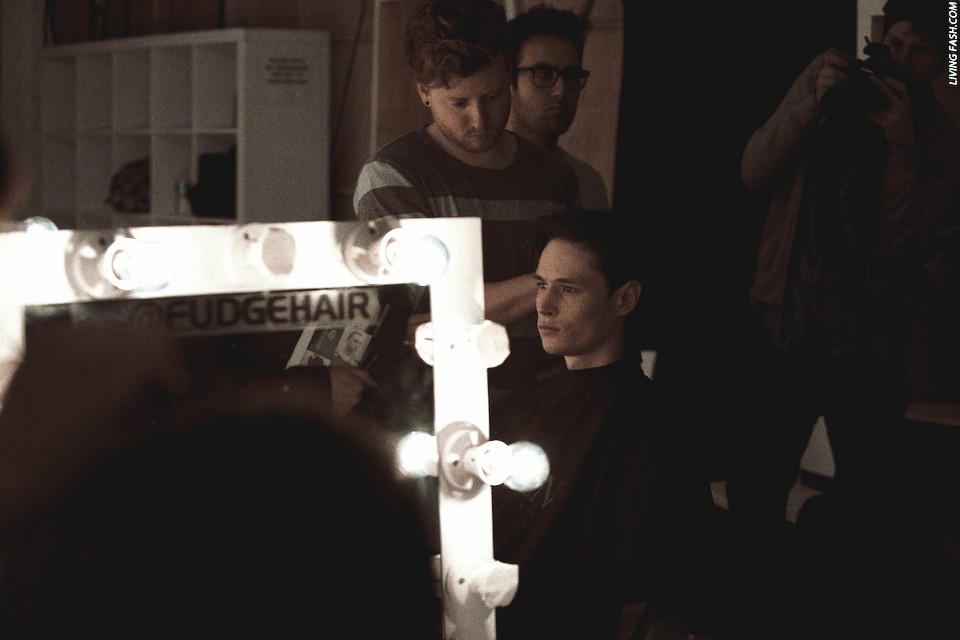 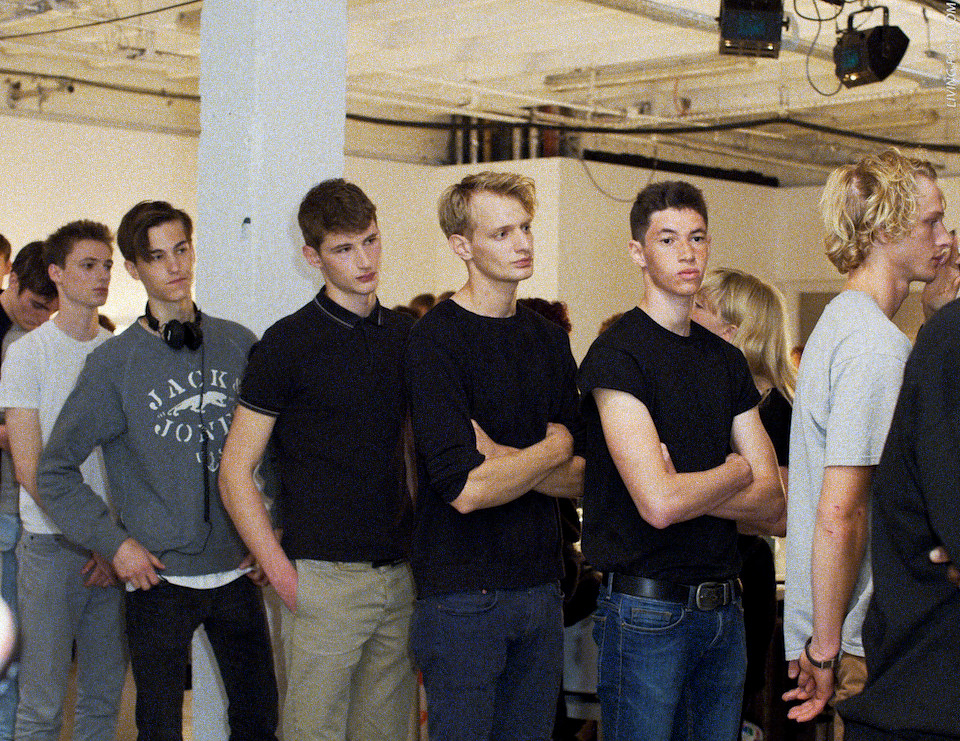 Classicism at its best!

Accesories for a well prepared gentleman.

Turtle neck still in the game. 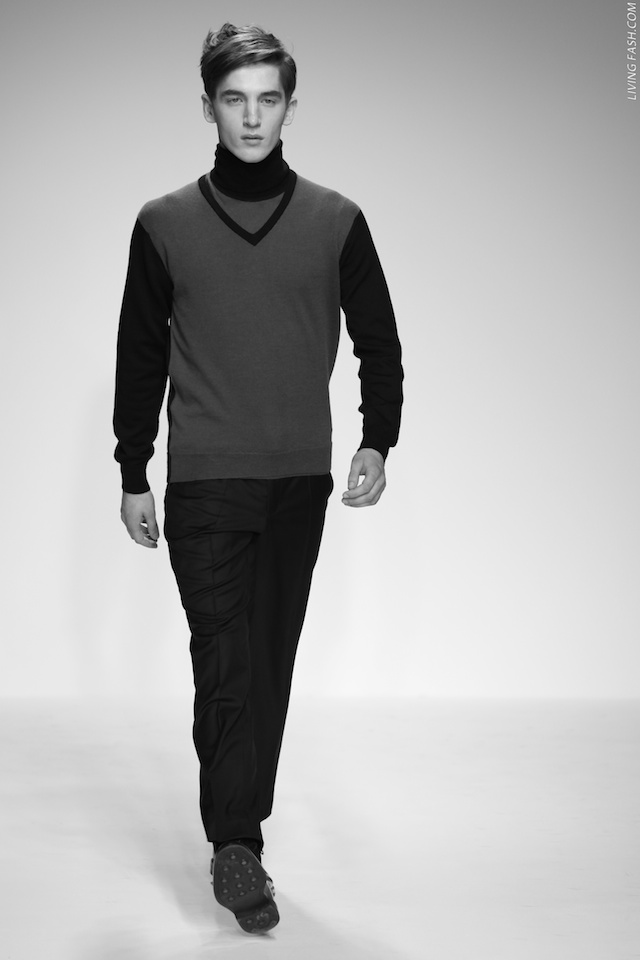 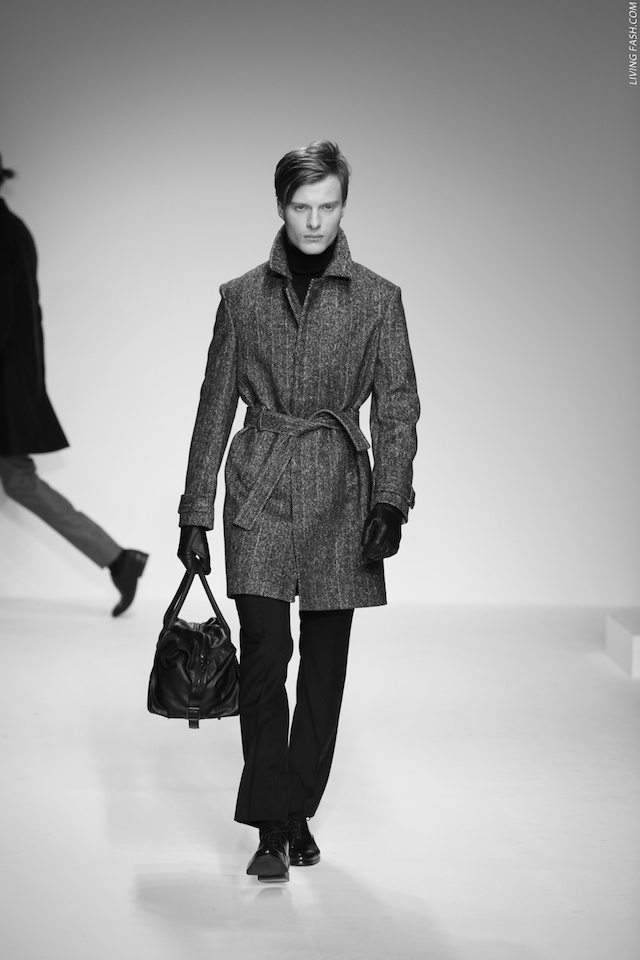 A look to warm you up, nice coat and carry on case. Ready to go. 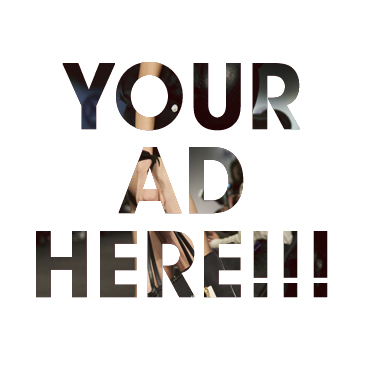